Love In A Modern Age

from Love In A Modern Age by The Velveteins 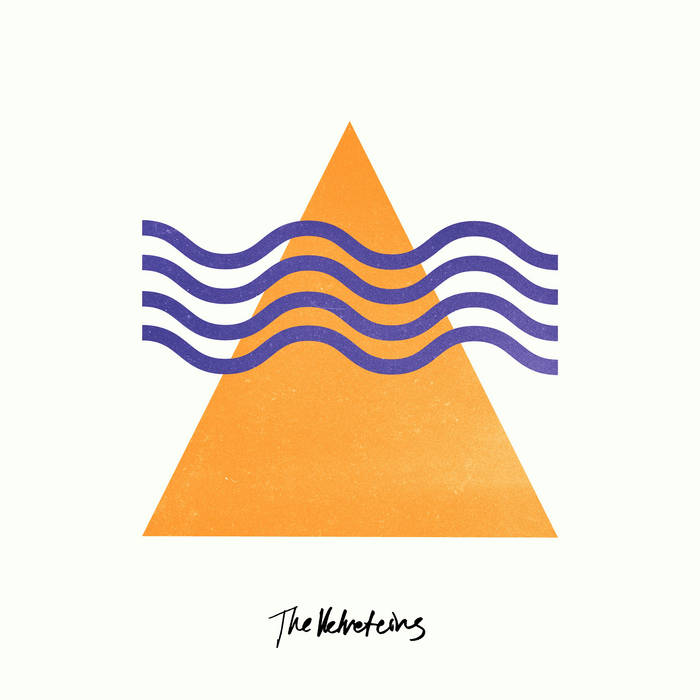 Soaked in the bright psychedelia of the 1960’s and dipped in the indie rock explosion of the new millennium, The Velveteins are best described as a bridge between the two. Inspired after living out of a camper van on the beaches of Australia for a year frontman Spencer Morphy returned to Canada and started the band with co-songwriter Addison Hiller in 2014. ... more

Bandcamp Daily  your guide to the world of Bandcamp

Interviews With Butcher Brown and Slauson Malone, plus LP of the week by SAULT.